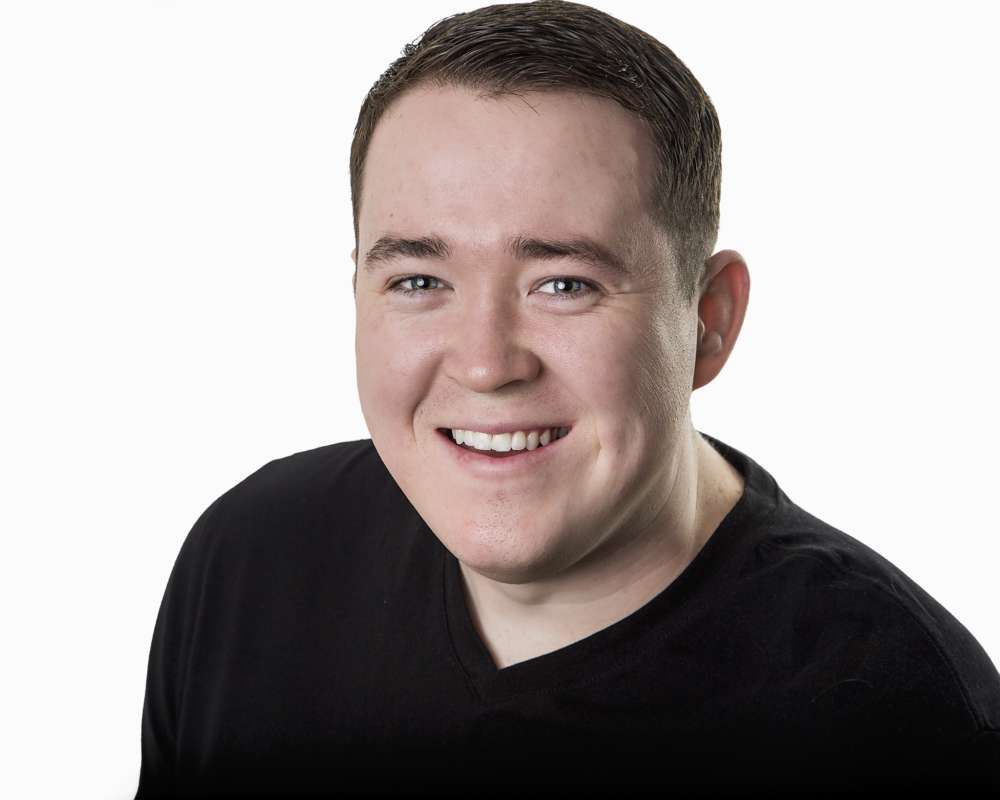 According to a report from CBS News, not long after Shane Gillis was giving the name of one of the newest cast members on NBC’s Saturday Night Live, a video surfaced of him making homophobic, sexist, and racist jokes online.

Following the social media backlash, Shane Gillis came out to faux-apologize in the face of the angry commenters, however, it’s looking like they’re still asking for Shane to be fired from the television show. This past Thursday, NBC Announced that Bowen Yang, Chloe Fineman, and Gillis, were all upcoming cast members.

However, just a few hours later, a video surfaced in which Gillis appears to make jokes about Chinese people, in addition to the use of other racial slurs from some of his podcasts last year. Shane had a podcast with Matt McCusker, and in one episode, they made fun of Chinese-Americans, including their culture and way of speaking.

In one podcast, Gillis jokes that they should “let the f*cking ch*nks live there,” referring to New York City’s Chinatown neighborhood. They go on to make fun of Chinese food and architecture, in addition to the use of MSG and noodles.

In another episode, the two pod-casters rank comedians by their race, gender, and sexuality.

The two podcast hosts also make fun of Chris Gethard as well as Judd Apatow, claiming that both men are “f*cking gayer than ISIS.” In a statement afterward, Gillis said that he was a comedian and continuously pushes the envelope.

While refusing to apologize to anyone directly, the comedian said that if anyone really was offended by his jokes, he would gladly apologize. He seemed to imply that many of the “outraged” people are merely using “outrage” as a way of expressing their unhappiness with their own lives.

As it was mentioned in passing above, Yang, Fineman, and Gillis were named as cast members in the upcoming 45th season of the iconic television sketch show. However, it’s unclear of Gillis will be fired. 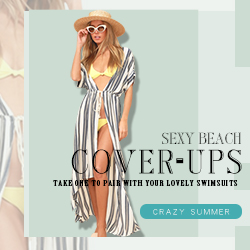